Introducation!
My Story
{Write Your Story}
Read it well!
My Rules

Hate me and my blog


Change according to the data you

They are chingu.
Visit my friends!

It was my dad birthday and my sister, my mum and I went to Tower Club for lunch to Commerate this special day for my dad and there was alot of people there.We order alot of food and the food was delicious and it has been a long time since we ate there.After our sumptuous meal, my dad decided to go home and nap till 8pm before we went to catch Le Noir at Marina Bay Sands.While my sister went to meet her friend while my mum and I went shopping.At 8pm ,We went to watch Le Noir which means Black Party an acrobat  show.It was a very good show to catch and it was so fantastic as it was the first time I had watch Live show.I bought a pair of Covet Shoes which was so pretty. 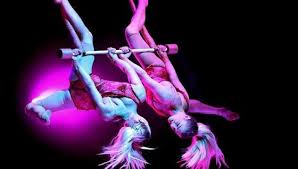 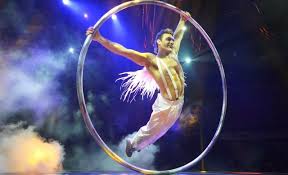 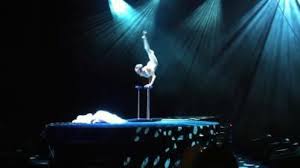 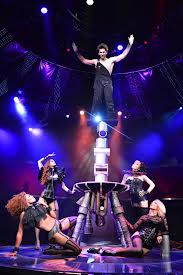 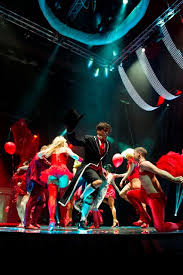 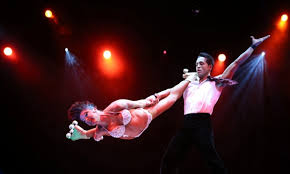 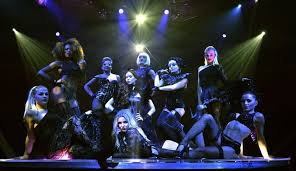 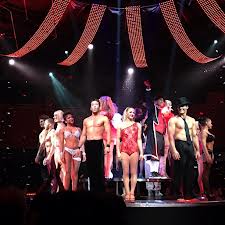 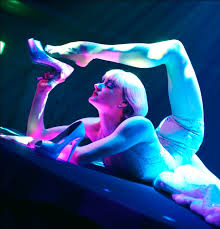 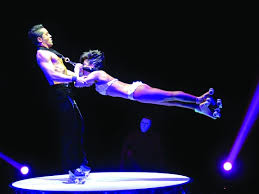 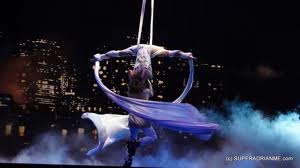 I was watch Campus Superstar 2013 finale between Leonard,Yong Hang,Gwendolyn Le ,Bonnie Loo.Bonnie voice is so nice and I was so happy that she won the title as the first female winner-BONNIE LOO  for this year Campus Superstar . Congrats Bonnie 罗美仪.